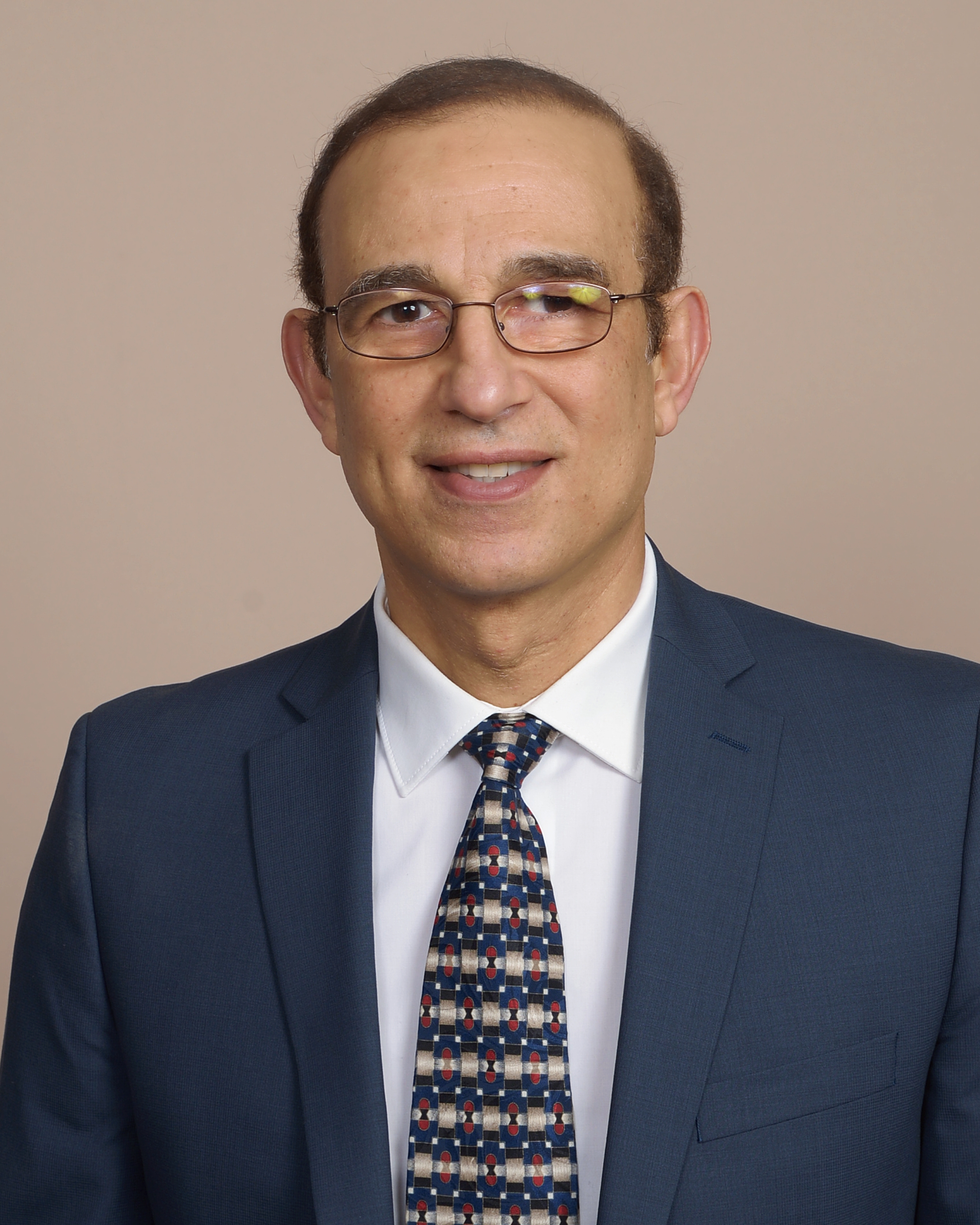 Dr. Sam Elghor is the senior physician in the group. He is trained and board certified in both Anesthesiology and Pain Management. He has been practicing pain management since 2000. He started the Center for Pain Management which has grown into a thriving practice. Dr. Elghor’s interests include interventional treatment of various spinal disorders. He has accumulated extensive experience in neuromodulation and implantation of spinal cord stimulators. Kyphoplasty is another area of his expertise. 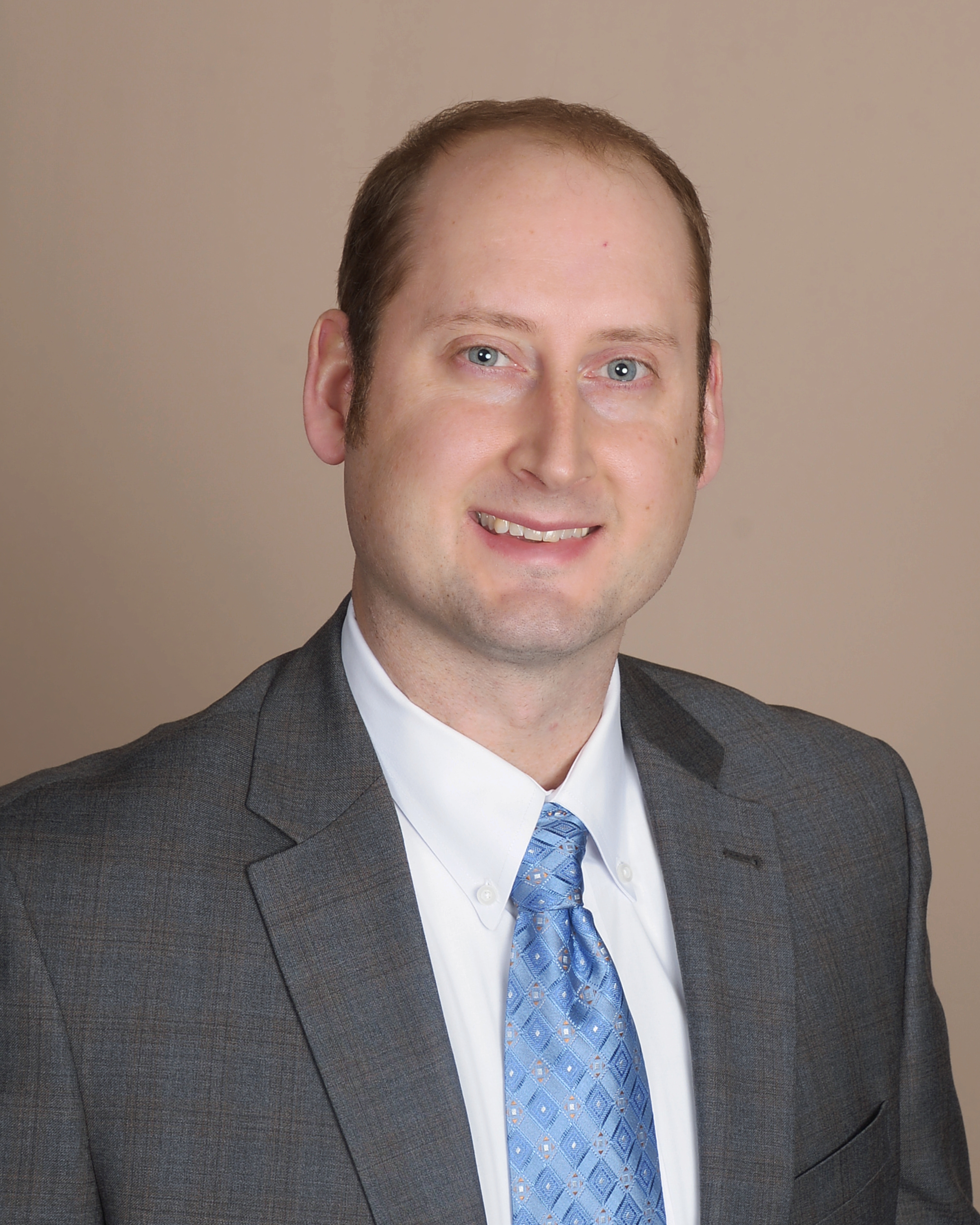 Dr. Jeffrey Anderson is originally from Alexandria. He attended college at Bethel University and medical school at the Medical College of Wisconsin. He completed Anesthesiology training at Tulane University in New Orleans followed by a fellowship in Pain Management from the esteemed Stanford University. After moving all around the country, he feels extremely fortunate to have returned home to the Alexandria area and to serve the health needs of our communities.

In his free time, Dr. Anderson enjoys traveling, skiing, golfing, and spending time with his wife and three children. He is, unfortunately, an avid Vikings fan which works to provide a healthy level of frustration each and every fall. 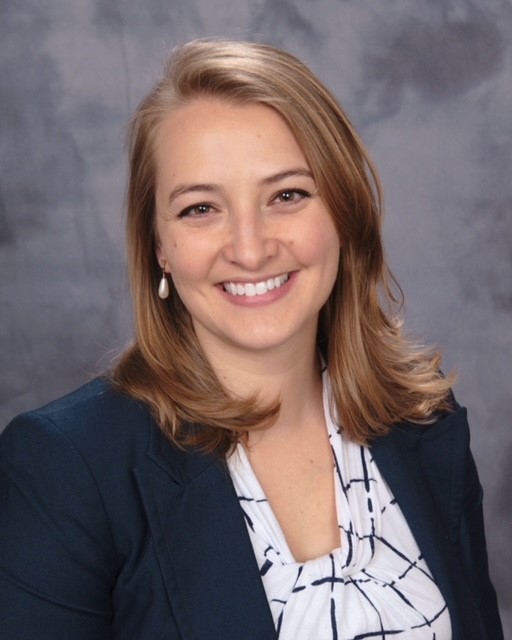 Dr Parker grew up in Northern Wisconsin. She attended UW-Eau Claire for her undergraduate degrees, completed a Master’s of Public Health from UW-Madison before going to Medical College of Wisconsin for both medical school and her Anesthesiology residency. She is joining our practice after graduating from the Adult Chronic Pain Fellowship at the University of Iowa. 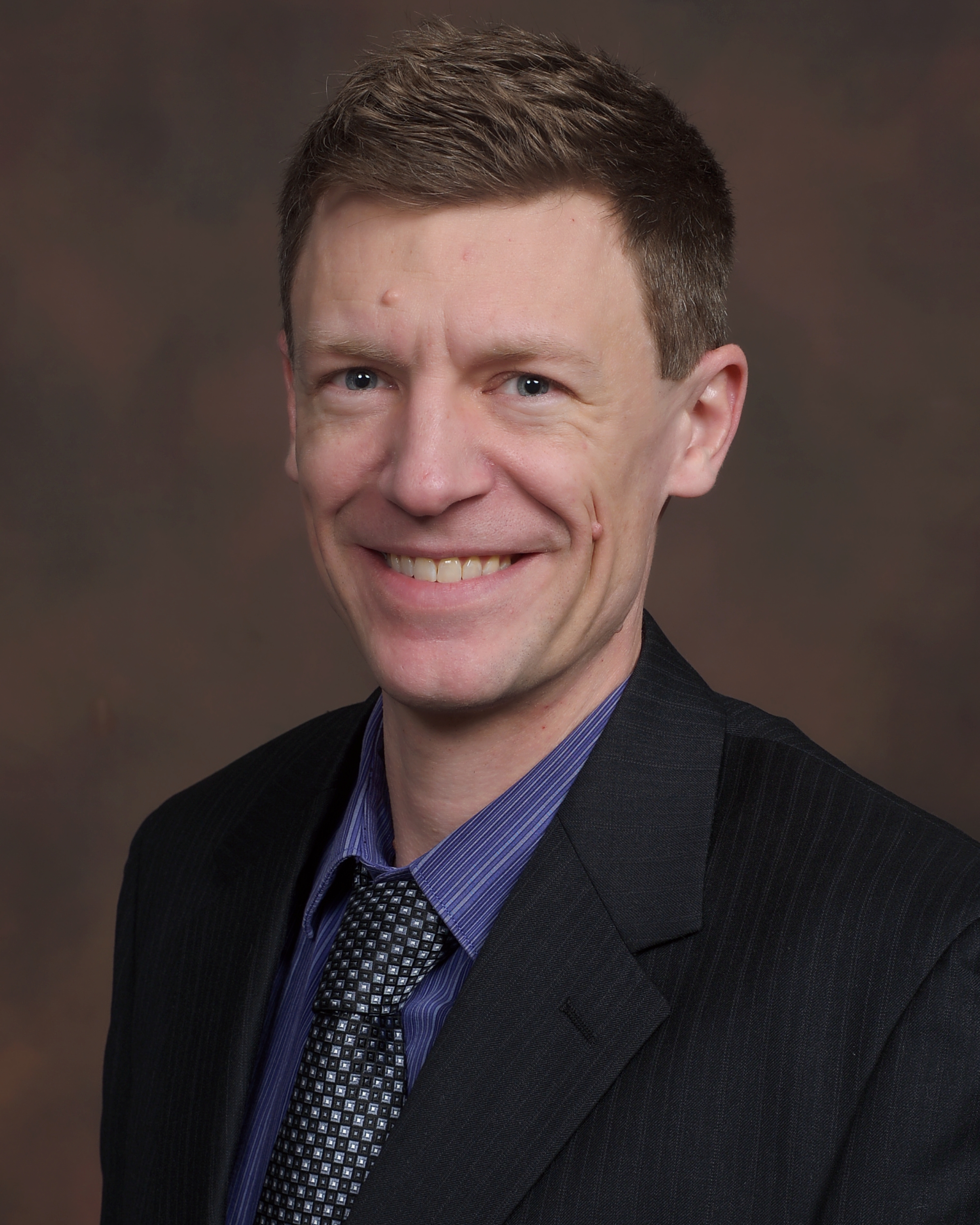 Dr. Timp received his undergraduate degree from the University of Minnesota Duluth before completing his medical degree at A.T. Still University in Kirksville, Missouri. He then completed residency in Physical Medicine and Rehabilitation at the University of Minnesota Twin Cities followed by fellowship in Pain Medicine at the University of Wisconsin Madison. He is a Diplomat of the American Board of Physical Medicine and Rehabilitation and a member of the International Spine Intervention Society. He has special interests including botox treatments of pain and neuromuscular disorders, as well as emerging interventional treatments for chronic pain of all kinds. 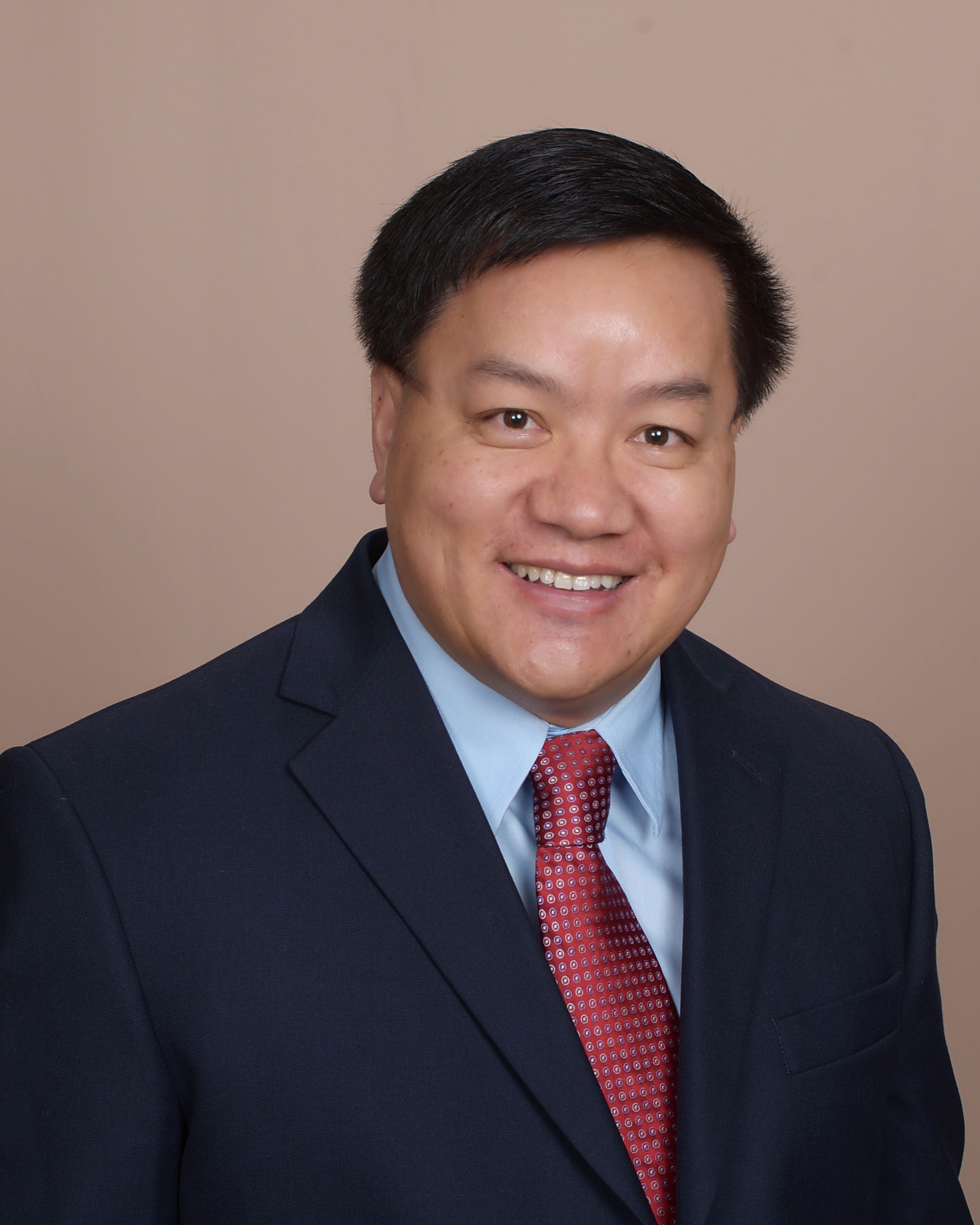 Stephen graduated from the University of North Dakota in 2010 with a Masters Degree in Physician Assistant Studies. In 2003 he obtained his Doctorate of Medicine from Saint Matthew’s University School of Medicine in the Grand Cayman Islands. Stephen holds Masters Degree in Microbiology from the University of Wisconsin in Oshkosh, WI. He has worked in Orthopedics, Pain Management and Primary Care at a Women’s Correctional Facility. Stephen enjoys spending time with his wife Jennifer, martial arts, yoga, swimming, playing volleyball and soccer. 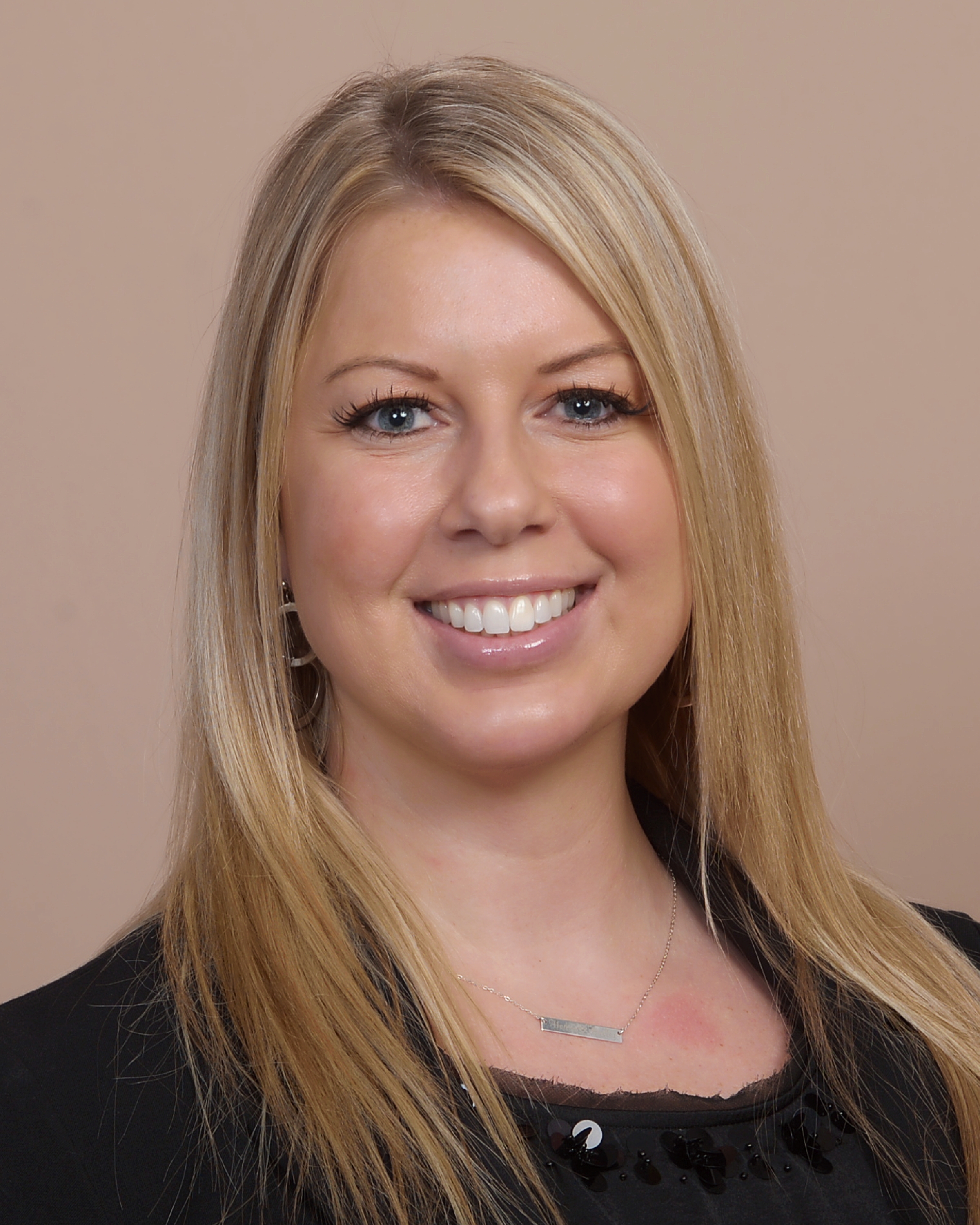 Nicole graduated from Minnesota State University Moorhead in 2004 with a Bachelors of Science degree in Nursing. She worked for several years as an RN before returning to school. She then graduated from Minnesota State University Mankato in 2010 with a Masters Degree in Nursing, Family Nurse Practitioner. Nicole has experience in family practice as well as working with a spinal surgeon prior to joining Center for Pain Management. Nicole is an Alexandria native and proud to be able to treat patients in her community and surrounding communities. Outside of the clinic she enjoys staying active and traveling as much as possible. Her greatest accomplishments in life are her twins, Hudson and Hadley, and she remains as active as possible in their school and with their activities. 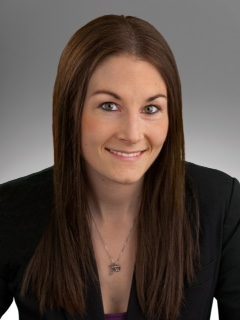 Jenna graduated from Bemidji State University with a Bachelors of Science in Biology in 2009 and graduated from the University of Wisconsin Oshkosh with her Bachelors of Nursing in 2010. She then went on to North Dakota State University and graduated with a Doctor of Nursing Degree in 2015.
Jenna has worked as an RN on Medical/Surgical floors and has also worked as a DNP-s in primary care/urgent care and internal medicine.
Jenna enjoys spending time with her husband Cody and their two daughters. She also enjoys the outdoors and staying active. 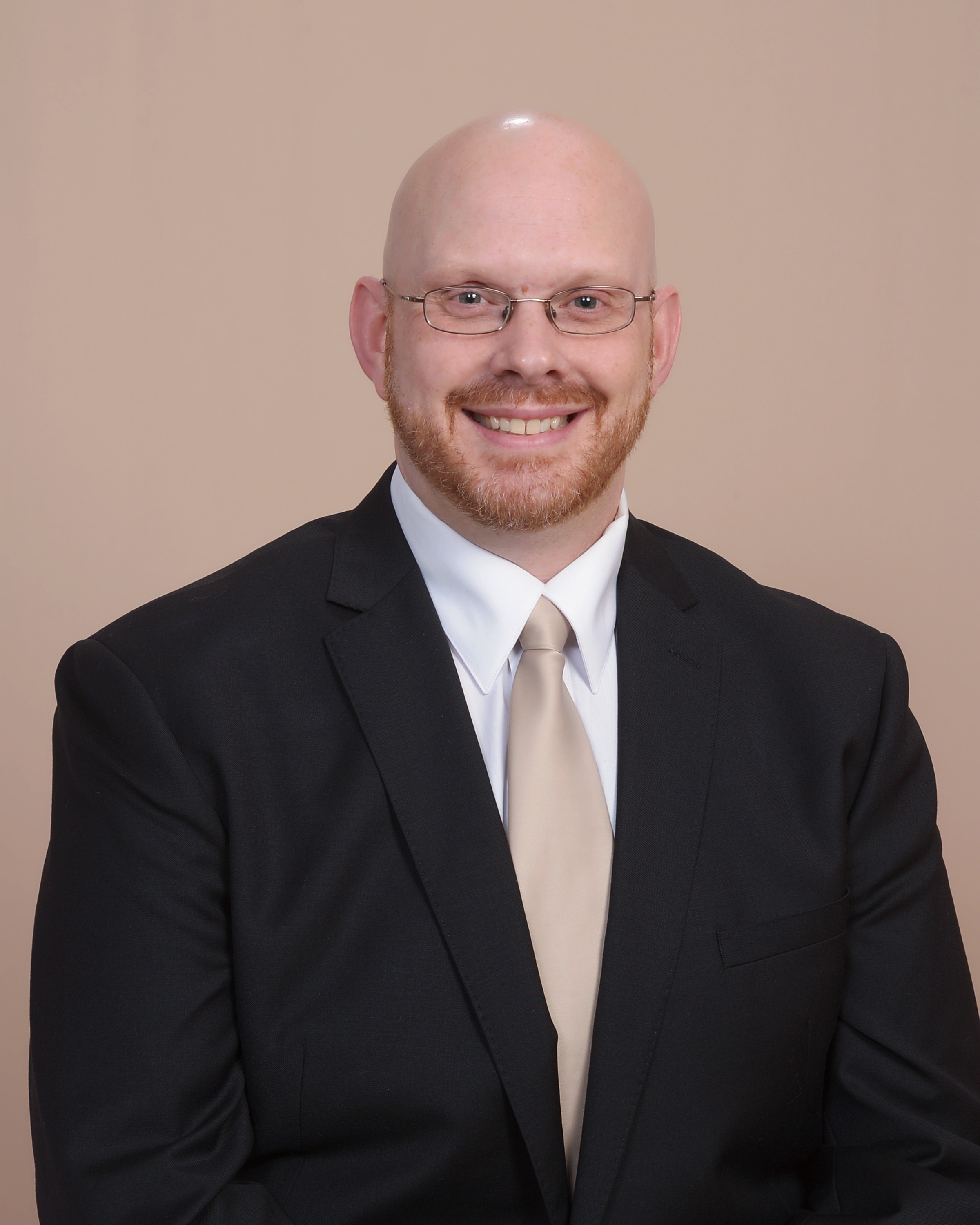 Michael graduated from South Dakota State University in 2006 with a Bachelors of Science degree in Nursing. He then worked as a registered nurse for several years before attending the University of Cincinnati. He graduated in 2013 with a Masters Degree in Nursing. Prior to joining Center for Pain Management he worked in primary care, pain medicine, and gastroenterology.
Mike believes you should always practice the golden rule and try to be a positive influence to those around you and those you interact with.
In his free time he enjoys spending time with his family, watching sports, and electronics 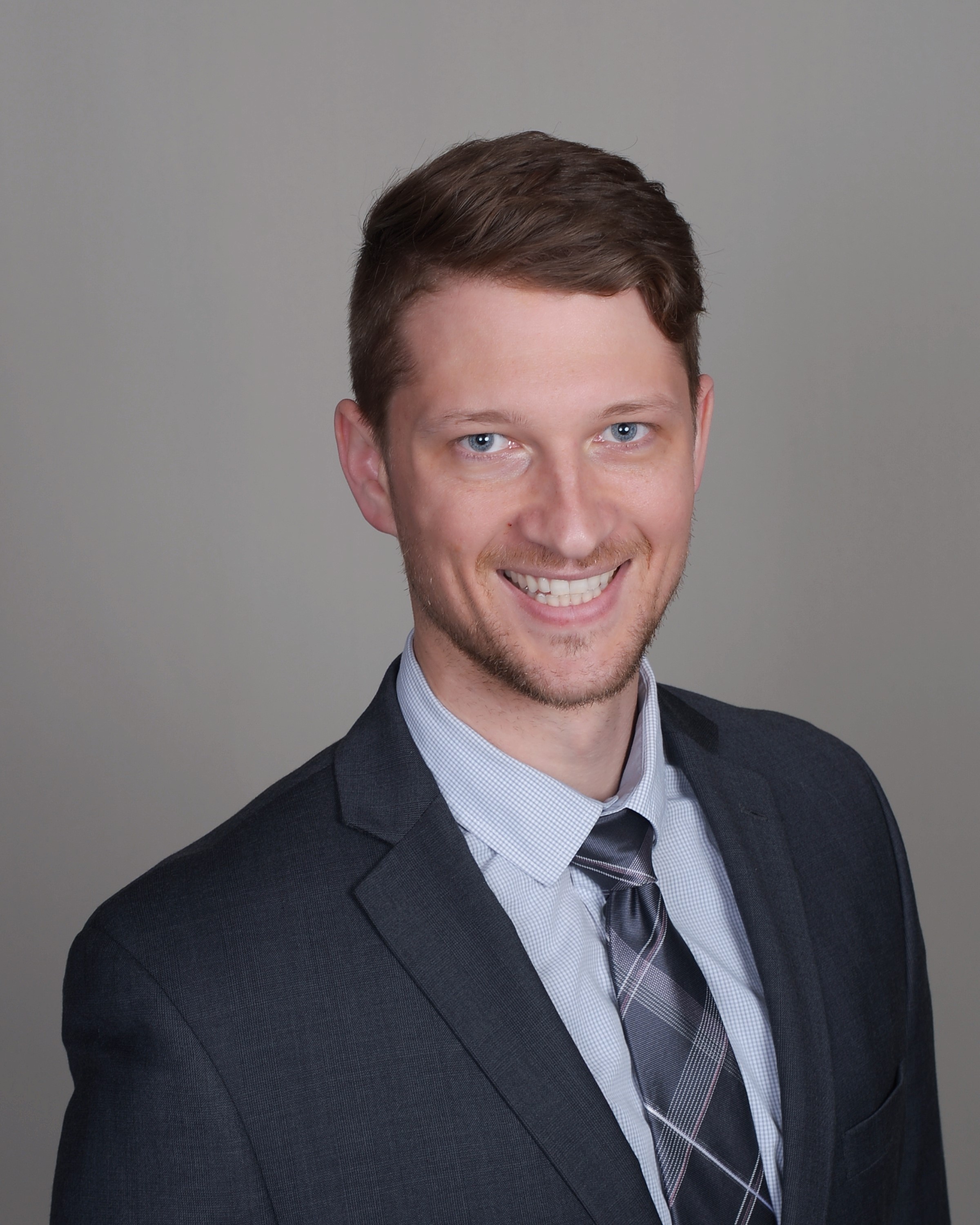 Alan graduated from St. Cloud State University in 2011 with a Bachelors of Science in Biomedical Science. He graduated from Augsburg in 2014 with a Master's Degree in Physician Assistant Studies. Prior to joining Center for Pain Management, he has worked in General Surgery, Trauma, Vascular and Acute Care Surgery. He enjoys seeing and managing pain patients of all complexities and seeing their improvement in function and enjoyment of life following management of pain symptoms.
Alan enjoys spending time with his wife Christy and their three children. He has many interests outside of work including biking, gardening, and traveling/camping with family. He grew up in St Cloud and is happy to be able to practice and make a difference in the Central Minnesota area.